“Buy when there’s blood in the streets” – this saying is not just a very graphic one; it is the embodiment of the contrarian investment philosophy which consists in investing by going against the general trend.

In other words, when the market is frenetically buying a certain asset, you might be better off staying away from it as it may indicate signs of overvaluation or even the early signs of a financial bubble.

The opposite is true, when the market is punishing overly hard a certain asset – that might indicate a temporary mispricing caused by a moment of panic or another event that led to that asset being oversold.

This article will cover two leading cryptocurrencies which seem to be mispriced by the market currently and which could provide you with above-average returns if you are willing to hold them long enough. We will also cover Quitriam Finance (QTM), a new project which is holding an interesting presale.

Especially so as crypto experts predict DOT to surpass $75.00 in price in the following two to three years. That is, so long as we don’t enter a new so-called “crypto winter”, or a prolonged and generalised bearish period for cryptocurrencies.

Boasting a market cap of over $10 billion, even after a substantial selloff, Polkadot is an industry-leading project which is hard to ignore. And in fact, the project was partly founded by Gavin Wood, also known for being one of the co-founders of Ethereum (ETH) itself, along with its programming language, Solidity.

While most blockchains operate in near-total isolation, Polkadot’s goal is to connect these various networks so that data may flow seamlessly across them, also allowing users to navigate different networks easily, something that remains challenging today.

This new and dynamic field of work is known as “blockchain interoperability” and includes other important projects such as Cosmos (ATOM) or Quant (QNT). However, Polkadot remains the leader in this particular field.

For that purpose, Polkadot devised a self-complementary network based on a core Relay Chain and peripheral parachains.

The Relay Chain acts as Polkadot’s centrepiece, notably in charge of issues related to network security, consensus, or overall interoperability. Parachains are semi-independent secondary networks that can focus on dedicated tasks or even have their own token, but always report to the core Relay Chain.

Besides, the Polkadot network features several interchain bridges, allowing it to connect, communicate, and interact with external blockchains such as Bitcoin (BTC), Ethereum, or EOS (EOS).

Polkadot remains therefore an excellent project which seems to have been oversold by investors, creating a window of opportunity to buy this “Ethereum killer” at a discount.

Avalanche (AVAX) is another very promising alternative Layer 1 (L1) and a member of the “Ethereum killer” club. Despite the recent selloff, Avalanche still boasts a market cap nearing $9 billion, a significant figure which has been nonetheless divided by more than 2 in a couple of weeks.

Avalanche claims to be today the fastest smart contract platform when it comes to time-to-completion. Its network uses the Proof-of-stake (PoS) consensus mechanism, making it notably faster and less energy-intensive than Bitcoin or Ethereum. 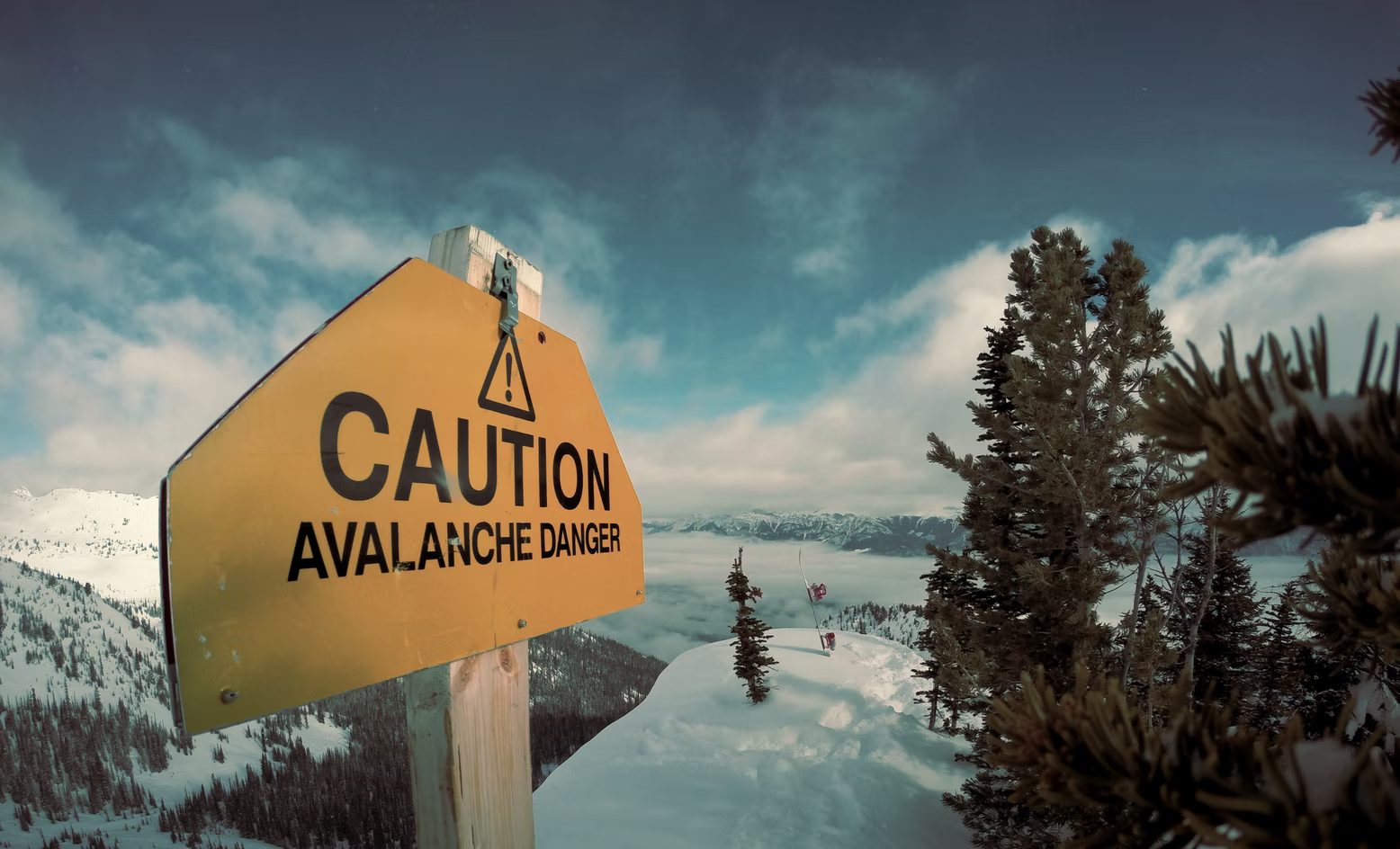 Despite having its total value locked roughly divided by two last week with the Terra earthquake, Avalanche still has a TVL of over $5.2 billion, second only to Ethereum and Binance Smart Chain (BSC).

Avalanche’s TVL now stands where it was last October, last week’s crash erasing only a couple of months’ worth of gains, indicating the project’s resilience. Let’s remember that Avalanche’s TVL did not even surpass $200 million until August 2021, only nine months ago!

Trader Joe (JOE), Aave (AAVE), and Curve (CRV) are just a few examples of the more than 200 protocols that make up the Avalanche ecosystem, many of which are industry leaders in the field of decentralised finance (DeFi).

Amazingly and despite its recency, Avalanche is now competing directly with long-standing industry stalwarts like Ethereum, Cardano (ADA), or Polkadot.

At the time of writing, AVAX, the native cryptocurrency of the Avalanche ecosystem, is trading just under $33.00, a significant drop from the $70-$90 levels at which AVAX was trading only weeks ago.

For investors patient enough to wait for the crypto market to stabilise and with enough stomach to withstand potentially more downside, now could be a great time to add AVAX to your portfolio.

Quitriam Finance (QTM) is one of the latest all-encompassing crypto projects that is currently in presale mode. 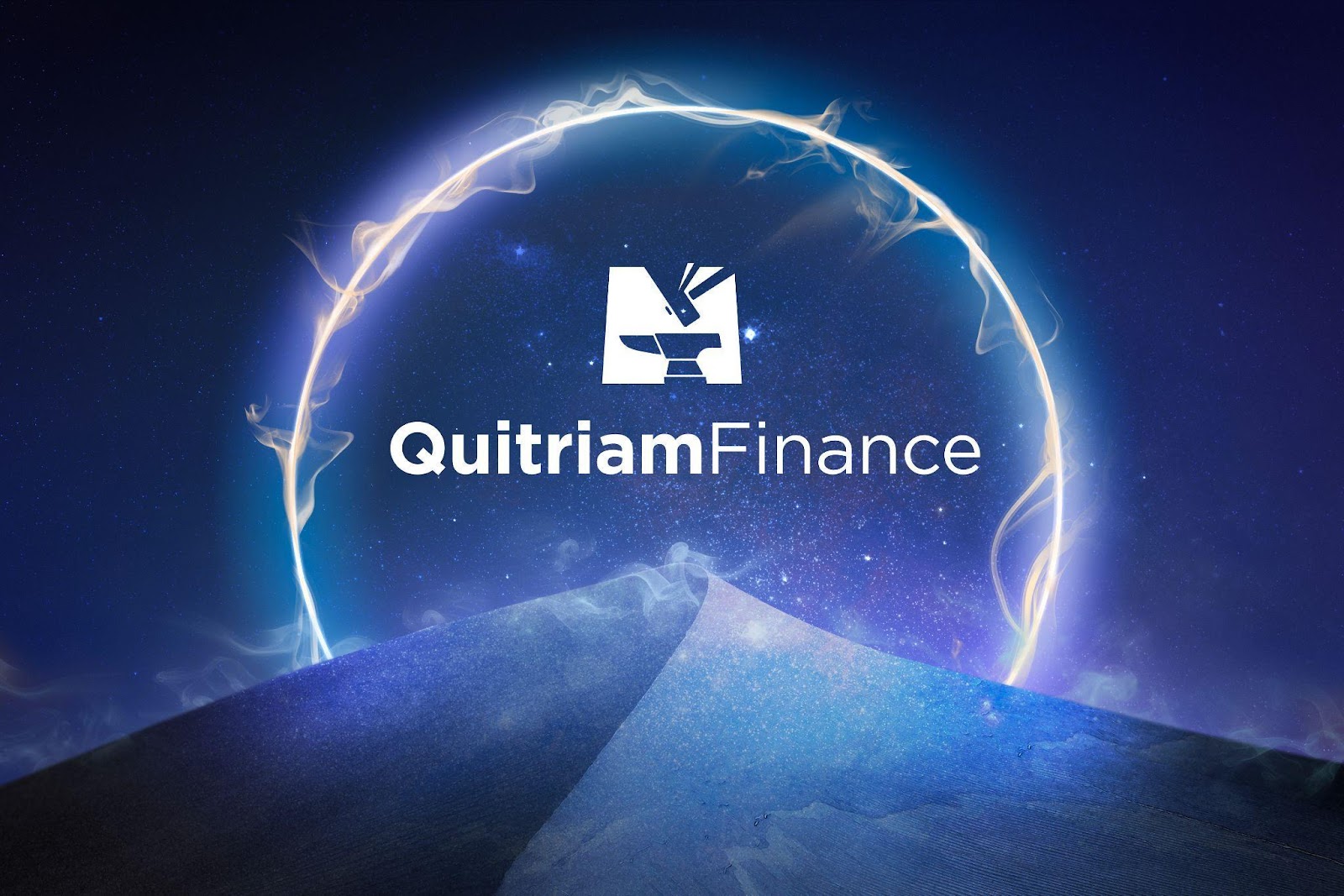 Quitriam Finance aims at building an entertaining ecosystem with mines that investors will be able to exploit in order to extract mithril ore which can then be transformed into bars, which can themselves be used to create NFTs and other in-ecosystem items such as weapons or armors that generate returns over time.

Quitriam Finance’s ecosystem will be multichain, which means that it is planning to deploy on several blockchains. This decision presents advantages and risks, as it spreads Quitriam Finance’s liquidity over more networks, making it even more crucial for the project to supply sufficient liquidity in its initial phase in order to avoid crumbling on itself.

On the bright side, a multichain presence allows investors to benefit from a better and smoother trading experience as trades are systematically routed through the cheapest and least-congested blockchain.

As a result, the Quitriam team claims that its network will be capable of handling around 50,000 transactions per second (TPS).

This is a bold assertion, as even leading projects such as BNB Chain (BNB), Cardano, or Polkadot are not even able to perform that well today – let’s see if Quitriam can pull that off following its launch!